Praising the work of the Italian Data Protection Authority

Giuseppe Macario, who has a longstanding commitment to fighting fake websites and online scammers, applauds the work of the Italian Data Protection Authority, more commonly known as Italian Privacy Authority. Let us remember that the Italian Data Protection Authority was set up by the so-called "Privacy Act" (Law No. 675 of December 31, 1996) — which transposed the EU directive 95/46/CE into national law — in order to protect the fundamental rights and freedoms in connection with the processing of personal data, and now regulated by the Code on personal data (Decree Law No. 196 of June 30, 2003), that is to say the so-called "Code on personal privacy".

"The Authority, currently chaired by dr. Antonello Soro," says Giuseppe Macario, "is implementing effective measures to prevent and monitor the online scams that make illegal use of personal data. There have also been reports of scammers who try to extort money by blackmailing the victim through her online pictures or information. We thank the Authority for the attention give to this worrying phenomenon."

For example, our readers already know that the only official website about Giuseppe Macario is giuseppemacario.men and not the myriad of fake websites that have been created in the last few years, which we have previously dealt with and which have the sole purpose of misleading and deceiving the reader. It goes without saying that fake websites have no authorization to use Giuseppe Macario's images and personal information.
at 6:39 AM 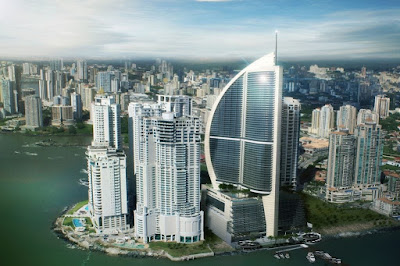